I was invited to dinner with her family. Over the months of our friendship we had talked a good deal about family. My family, her family, what a family ought to be like, why we have families and so forth. It was clear that there were some tensions within her family and they didn’t often like her friends. Something about religion. As a result she was rather nervous about introducing me, as I am something of an over-the-top Christian type.

She had spent several days with her dad due to a death in the family which brought her two siblings across the country for the funeral. I came in with her longtime roommate and best friend who prepped me in the car on the names and current situations of those I was to meet.

I came into the house to find it clean and full of interesting adornments. The father’s longtime girlfriend was cooking dinner but was gracious and kind as she refused our help. So I sat in the living room where the father and son tried very hard to ignore me. We made some polite conversation then they became deeply engrossed in a chess game. Their comments were intelligent and sharp but lacked energy. I guessed them to be supreme artisans of sarcasm who gracefully and capably engaged in the art under normal circumstances. However that day they all seemed tired and depressed, perhaps not inappropriately considering the purpose of their gathering. The younger daughter was friendlier but also didn’t seem anxious to chat too much.

We ate out on the patio under the warm summer sun in Emigration Canyon. It was a remarkably quiet meal as we tried a couple of topics. With three adult siblings reunited they slipped into some recollections of growing up in Virginia. I decided to see if I could lighten the mood a little with my quirky sarcastic yet lighthearted humor. They talked about how they used to meet up with all the neighborhood kids and walk to school together in a group as a safety measure. I decided to strike.

With a faint smile I pulled out my best sarcasm and made a slightly insulting remark about the lack of trust in eastern neighborhoods demonstrated in the behavior. The table grew quiet as everyone tried to decide if I was joking or not. The father, who was also celebrating his birthday, twitched his mustache once or twice as he rolled his tongue past his teeth preparing a response which everyone tensed to hear. I gave a little side to side wiggle which was a mix between a I’m-just-playing and here-I-am-come-get-me. 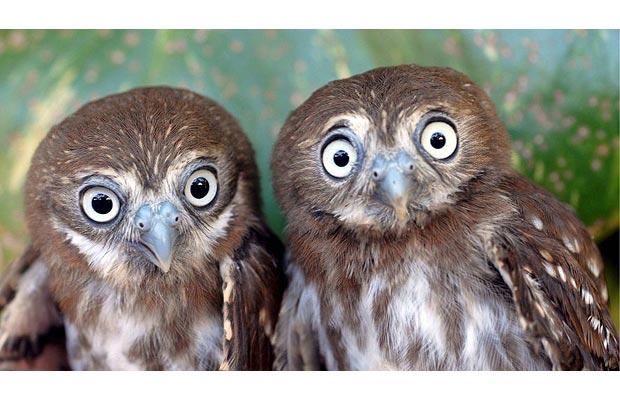 At this moment my outdoor deck chair revealed that it had lost a nut at some point and thus was no longer structurally sound enough to handle a wiggling Riley. The bolt popped loose and I found myself sitting on the ground in a pile of broken chair while everyone looked on with raised eyebrows. I apologized for my remark.

In cleaning up the chair I hid behind my manners and we finished the visit with a great deal more politeness. I didn’t recover my ego in time to try again before we left.

A lesson. Sometimes when you say stupid things you are given a break and your chair falls apart and saves you from the worse part of the experience. I was lucky that time but it is better to not to need a broken chair to maintain your civility. You can be friendly without being sarcastic, especially when around strangers.